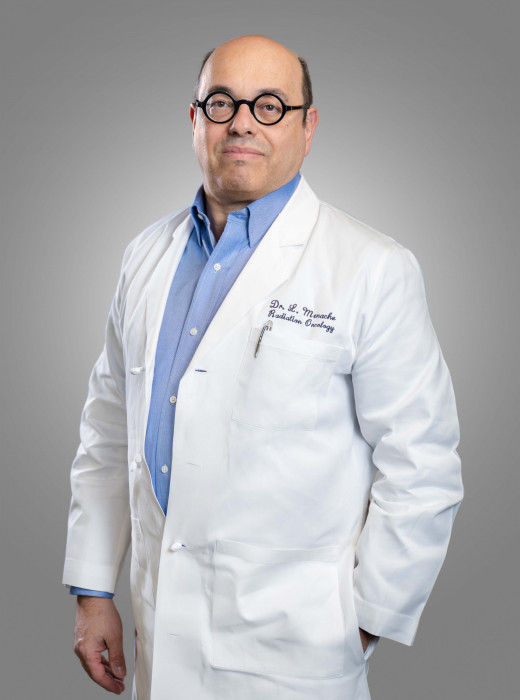 With more than 30 years of experience in radiation oncology and thousands of patients treated, Lawrence P. Menache is an example of why compassion, emotional resilience, and expertise are critical to a successful career in the medical field.

Born in the United States, Lawrence satisfied the mandated four-year bachelor’s degree at Fordham University followed by four years of medical school at St. George’s University, and a three-year residency in Family Medicine at the University of Connecticut.

After completing his residency in Family Medicine, Lawrence realized his need for more specialization, but still wanted to treat all parts of the human body. This led to his three-year residency as a radiation oncologist at the University of Texas, as the Chief Resident.

Lawrence has played a vital role in the fight against cancer, building a name for himself as an expert radiation oncologist. His many years of diagnosing, managing, and treating cancer patients have seen him recognized by various American cancer societies, where he has served under numerous capacities and he has been able to share his energy, passion, and dedication.

Through the years, Dr. Menache and his family have become a part of the fabric of the Central Louisiana community. He has served as a member on numerous community boards and takes great pride in being involved in the CENLA area.

Dr. Menache realizes the importance of choosing the right oncologist when it comes to the prevention, diagnosis, and treatment of cancer. 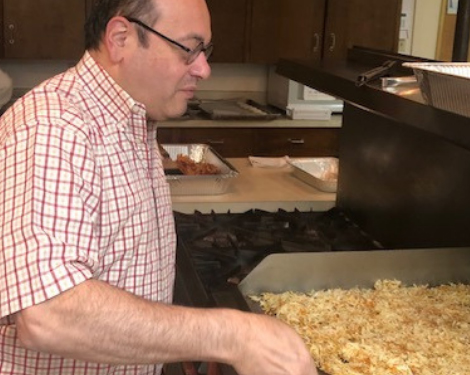 Volunteering at a church event to help feed the homeless in our community. 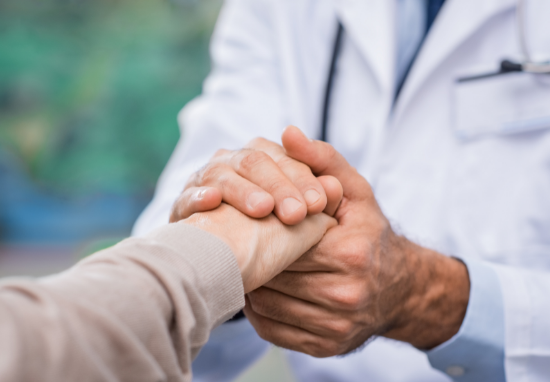 A Different Approach to
Radiation Oncology

Dr. Menache has set himself apart from other practitioners by merging the personalized care of family medicine and the competence needed for oncology.

He is able to provide patients of all ages and gender with quality comprehensive health care. Fluently speaking English and Spanish allows him to address patients' issues with the utmost professionalism through education, experience, compassion, and technology. This has enabled him to navigate the emotionally taxing field of cancer treatment while providing the life-saving treatment his patients need.

Dr. Menache treated my brother with radiation therapy to minimize the pain that he had developed because of cancer metastasis. Dr. Menache discovered further metastasis before he began the radiation, which demanded a highly targeted approach.  He implemented the treatments with skill, and with great compassion and respect for my brother.  During the time of treatments, Dr. Menache was easily accessible and willing to answer many questions from the family during a confusing time.  Our family will always be grateful to Dr. Menache for his professionalism, kindness, and willingness to go the extra mile.

On March 1, 2020, I was diagnosed with early-stage breast cancer, this was a total shock with no family history or symptoms.  I was devastated.  Dr. Menache took care of me with the utmost professionalism.  I experienced timely follow-up on all my tests and x-rays.  His patience to explain every step and procedure brought me peace of mind.  He helped me navigate through 19 radiation treatments and assisted me in resolving any complications along the way.  His encouragement and hands-on care made my devastating diagnosis much more manageable. I was made to feel as though I was a family member.  I was lucky to have him as my Oncologist during this difficult time.  I would recommend him without hesitation.

I was diagnosed with stage 1A breast cancer in December of 2015. After being introduced to my oncologist and radiation oncologist and having my treatment plan explained to me, I was marked for radiation. Dr. Menache ordered thirty-three treatments of radiation daily for six and a half weeks. I was checked by the radiologist weekly at the cancer center. I would recommend Dr. Lawrence Menache to any patient that would need radiation. You can't ask for a more friendly doctor. He's a very concerned and caring doctor when it comes to his patient's health.

After prostate cancer surgery, I followed up with radiation therapy. The excellent treatment and warm personal attention (laced with his unique humor) by Dr. Larry Menache was the perfect combination for my recovery. After 10 years, I am cancer-free. I not only would but have recommended Dr. Menache to both friends and family requiring radiation treatment.

Dr. Menache is compassionate, knowledgeable, and personable.  He takes time to understand his patients' concerns and answer their questions.  He also has a good sense of humor, which is very comforting to someone like me who is nervous about their health. 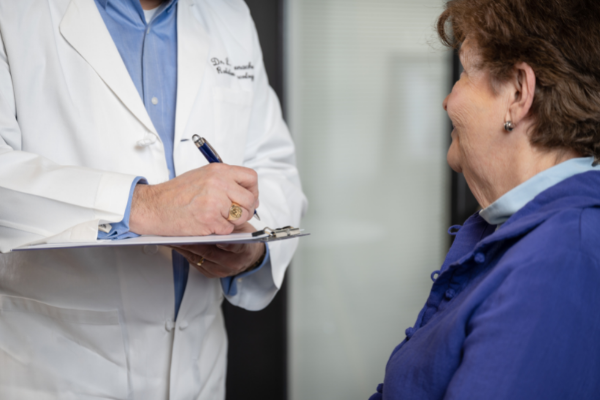 Know what to expect as a new patient.